There are 3 ways to the support the St Patricks Day Parade and the other activities of the United Irish Societies.

1. Become a sponsor
2. Purchase an ad in the March supplement of the Irish Herald.
3. Make a contribution via PayPal in any amount

SUPPORT THIS WONDERFUL PARADE THROUGH YOUR SPONSORSHIP

“Best wishes to all our supporters for a healthy and prosperous New Year. As I write this letter, it is still unclear what the St. Patrick’s Season will look like in 2021. We are looking forward to making the season as meaningful as possible-working and adjusting to changing circumstances.

Our goals this year are twofold. We want to maintain the 170 year old tradition of a St. Patrick’s Day Parade and Season in San Francisco whether it is involves marching down Market Street in person or participating in a virtual parade. We also will support our backers in the community who are suffering financial losses due to the lockdowns and show our support for the front-line workers who have contributed so much this year”. – Liam Frost, President of the UIS

The St. Patrick’s Day Parade celebrates and showcases the Irish community, culture and tradition in all its forms. The San Francisco Irish and their many friends have celebrated the birthday of the Patron Saint of Ireland, Saint Patrick, in March, each year since the days of the Gold Rush of 1849.
In recent years the St. Patrick’s Day Parade has grown to attract an estimated 100,000 people. Featured groups from throughout the Bay Area’s Irish community include schools, youth organizations, labor unions, equestrian and canine clubs, cultural groups, as well as the San Francisco Police and Fire Departments. In addition, many local political leaders proudly join in the parade and march up Market Street along with the Grand Marshals and the San Francisco Rose of Tralee .
The United Irish Societies of San Francisco, operated by an all volunteer Board with an IRS 501(c)(3) status, is dependent largely on community support to operate the Parade. By sponsoring this wonderful event, your organization will not only be supporting a San Francisco tradition beloved by all San Franciscans but also will have a unique opportunity to reach the San Francisco Bay Area market-not only on Parade Day but at all associated events. 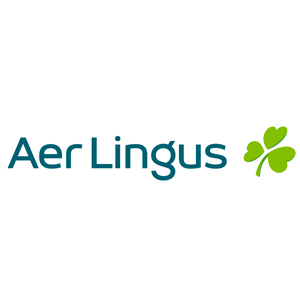 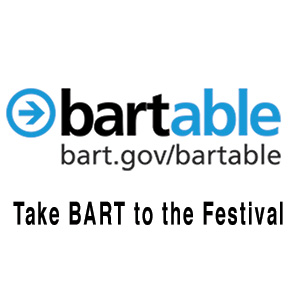